The History of the Inquisition of Spain from the Time of its Establishment to the Reign of Ferdinand VII.
Juan Antonio Llorente
Home Blog Book printing. From Gutenberg to the present day.

Book printing. From Gutenberg to the present day.

Books have a long history; all this time, they have been transformed and improved to become something that we know today. Everyone remembers the fairy tales their parents told them before bedtime, the first book read by oneself, a library filled with fiction, scientific, and journalistic literature. However, not everyone knows the complex but interesting story of how long books have been around. So, how long have books been around? Very long.


How did the history of books begin?

Initially, documents were not written on paper, but were formed as clay tablets. They were made by the Mesopotamians in the 4th millennium BC. These tablets didn't lose their relevance until the 19th century and were used in different parts of the world. The Assyrian rulers kept such tablets in their library; this method gave rise to this system's modern concept.

Egyptians used papyrus strips for writing things down, which required long processing. Strips were rolled into a scroll, which could be of different lengths. They opened horizontally, and columns were used to separate the pages. However, papyrus was not either durable or practical. A more reliable alternative was soon introduced in Greece. In 500 BC, the Hellenes started to make parchment of animal skins covered with lime.

In the 1st century CE, paper was invented in China. Various materials were used for this, from mulberry bark to fishing nets. But thanks to these various attempts to better the book itself, it didn't take too long when people switched from scrolls to books.

At first, Chinese people took dried bamboo, divided it into equal parts, and joined it using silk or other materials. It was here that the wood engraving was used, and the history of books began.

The Romans also divided the parchment into pages, which were tied together. They made the sheets of out of animal skins, and the cover was made of wood. These books or documents were called codexes. They were compact and very similar to modern books. The history of the book dates back to 800 AD.

Unlike the first scroll-shaped documents the first ever written book that we know of, with all the pages bound, was called the Diamond Sutra. Woodcut was used for it's production.

Inventors from China pioneered book printing. The citizens of the Celestial Empire carved words on wooden blocks. This technology was used around 971 BC to create the Tripitaka. This Buddhist canon consisted of 130 thousand blocks.

The Goryeo empire in Korea played a huge role in how books were created. The Koreans decided to create their own Tripitaka canon using woodcuts, which was prompted by an attempt to invade the Korean Peninsula. Many years later, this book was burned during a conquest. However, the Goryeo decided to recreate it again immediately. After this printing technology began to evolve and expand gradually and other copies were created.

In 1234, Civilian Minister Choe Yun-ui in Korea was supposed to print a Buddhist text, but it was very long and required a lot of blocks. In search of an alternative, he decided to use the method of minting coins, with the symbols being cast on metal. He covered these pieces with ink and used metal movable fonts for the first time, as well as took sheets of paper for pressing. Choe finished his creation in 1250.

According to the LITERARY HUB source, the innovation that Gutenberg invented for printing books belongs to Choe Yun-ui, who had done it much earlier. However, it was the German inventor who presented the first printing press to the world in 1439. 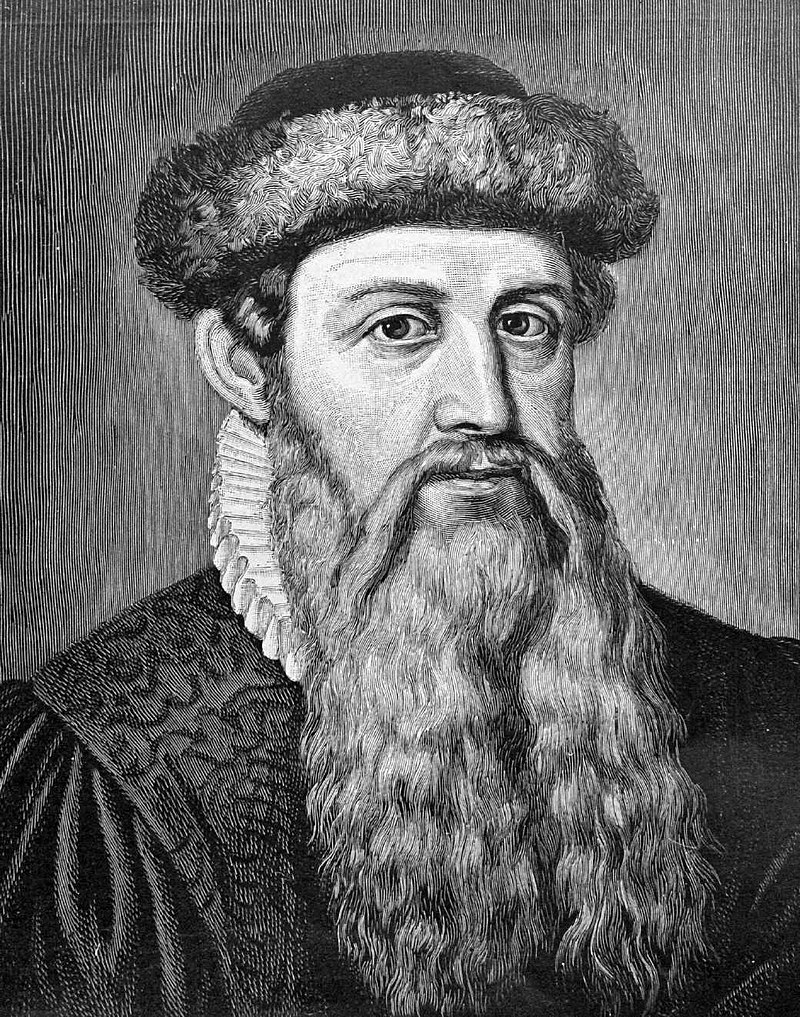 Gutenberg's accomplishments opened a new period in history. Many publications awarded him high status after his death. For example, Time-Life magazine called his innovation a major discovery.

The Europeans had only a few thousand handwritten books at the time, and 50 years after the famous discovery, their number grew to about 9 million. In the initial period (1500), these works were called incunabula. The mechanical printing gave rise to mass communication, which influenced the structure of society. Information began to spread freely, which threatened political rule. The rise in literacy is associated with this innovation, which has violated the elite's educational privileges and spurred the emergence of the middle class.

It is thanks to these innovations that the history of publishing industry would soon begin.

Of course, early book printing in Germany is associated with Gutenberg, who started to use new technology to produce books in the middle of the 15th century. This sparked a revolution in publishing, with other countries quickly beginning to make such machines. This led to tougher competition between new and old publishers that had long dominated the literary trade. The printers edited, published, and sold the works for themselves. The history of self publis hing began at that time.

Printing quickly became available in many cities in Germany, including Lübeck, and then this technology was borrowed by:

• the city-state of Danzig;

• the city of Rostock.

W. Caxton became the founder of book printing in England. He learned this skill in 1471. Soon, the famous English typographer published a lot of literature in his native language. 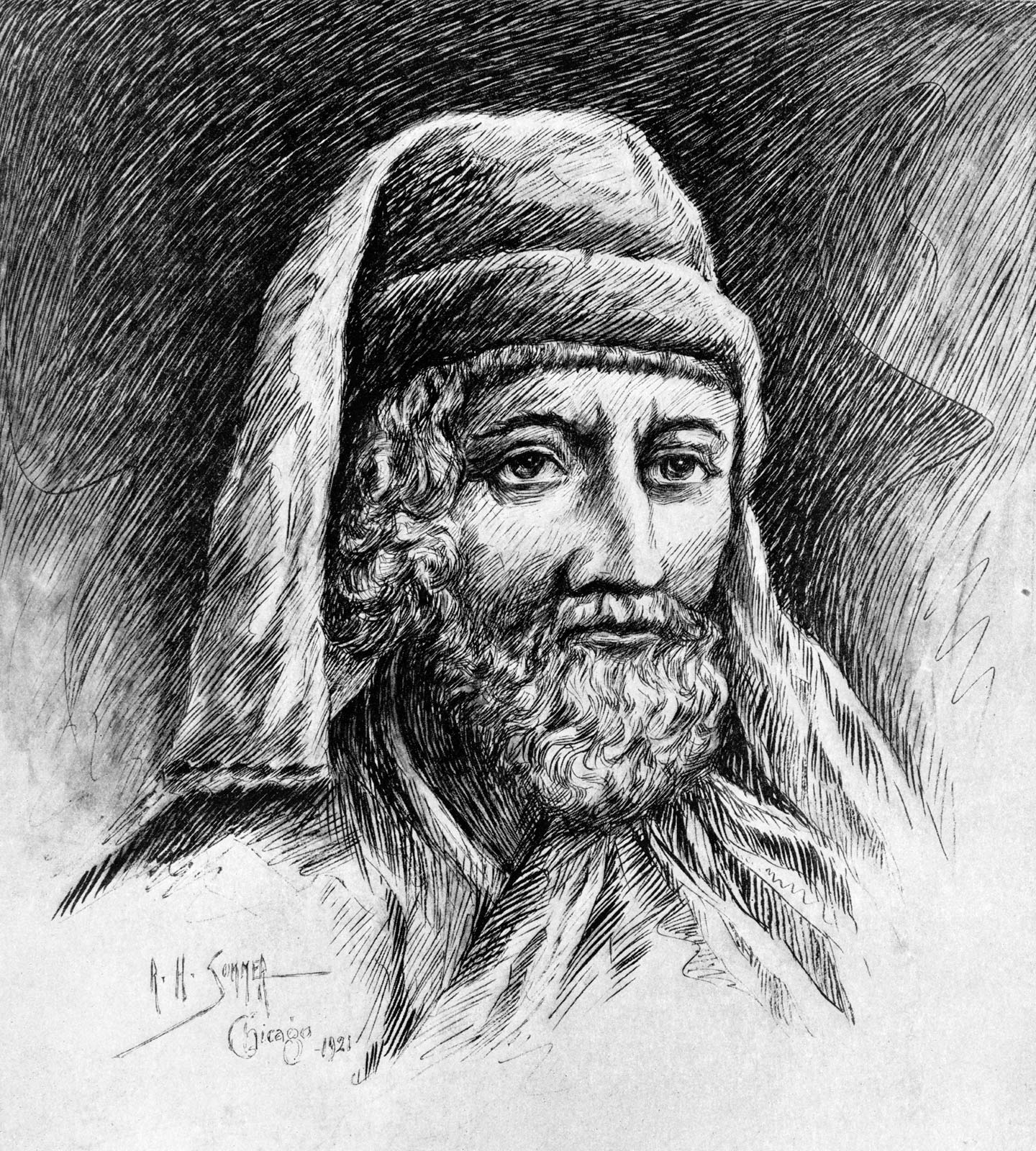 Woodcut was used to print illustrations. It was this technology that Pfister used. However, it didn't spread at once, as illustrations required a different machine and a separate process for printing.

The history of publishing industry in America began in the middle of the 17th century with the Book of Psalms. Today, there are about original 10 copies left.

In 1744, book pages became lighter, which was due to the invention of chlorine. After a while, books got covers, which helped to preserve their appearance.

It was only in the 19th century in Europe that Gutenberg's invention was replaced by a steam rotary machine. Evolution of publishing was developing rapidly during this period, because this was the time when printing evolved to an industrial scale.

The cost of printing was gradually decreasing. Indeed, the educational sphere developed significantly during this period. In the 19th century, a number of publications were available in large print runs. They were paperback. In England, they became popular among young people and adults and costed only a penny. During this period in America, they were sold for 10 cents.

In 1900, the evolution of book, printing and binding continued. Hardcover editions were more popular than their predecessors, as they were considered to be of better quality. Such books were popular not only among well-known publishers, but also among buyers.

During this period, the modern library appeared. This promoted the return of the paperback, with the publication's quality improving.

Production of books through the years has undergone constant changes and improvement. With the invention of computers in 1970, all the processes involved in book design have been simplified. The first digitized editions on CDs appeared in 1980. After that, e-books won many admirers.

According to Wikipedia, Gutenberg was the first European to use movable type. Thus, he made an invaluable contribution to the printing industry. Self publishing history began with him. The inventor was at the forefront of the mass production of movable type fonts, proposed using oil ink for printing, and came up with many other finds, which he successfully combined. Thanks to him, books in printed or digital format are available to everyone nowadays.