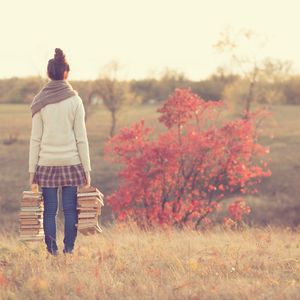 21 Oct
Library guide: autumn spirit books to read right now
There is something about autumn that brings to light the best side of writers. The transition from summer to winter, the yellow skies, falling leaves, beautiful foliage, and the night becomes longer than the day. They all serve as inspirations to writers.
Read more 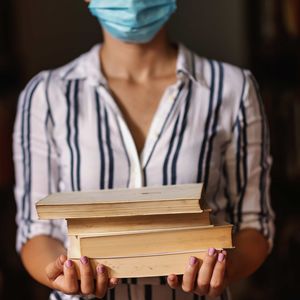 05 Oct
The past, present and future of Covid: the answers that are concealed in the books
The Covid pandemic caught us by surprise and changed the life that we were used to. Have you ever thought about what stands behind the global changes?
Read more 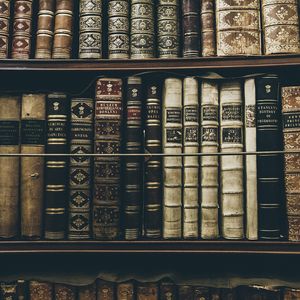 27 May
Book printing. From Gutenberg to the present day.
Books have a long history; all this time, they have been transformed and improved to become something that we know today.
Read more 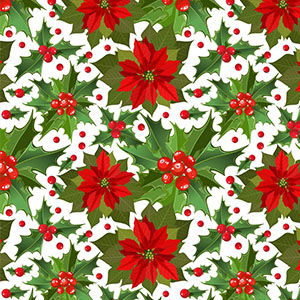 14 Dec
Books for Christmas
Christmas is the most wonderful season for the whole family. All of us, children and adults, are waiting for this celebration in joyful anticipation. We would be more than happy to bring you more Christmas joy with this list of books for the holidays.
Read more 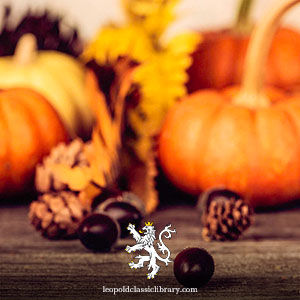 27 Oct
The Time of Thanksgiving (Reading List on Holiday)
It's getting a bit colder and the desire to just stay home and spend some time with family is growing. We'll soon have such a chance to do that because it's almost November, a month of thanksgiving and presents. We wait for Thanksgiving Day to see our loved ones.
May these readings bring joy and happiness to your hearts on Thanksgiving holidays.
Read more 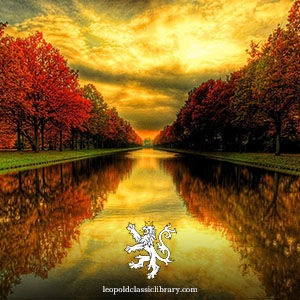 26 Sep
Changeful Autumn / Fall in Classical Poetry
Autumn / Fall is the time of the year that covers all with a range of emotions: joyful sun's rays, storms of disillusionment, or melancholic rain. By definition the Fall means change: warm and sunny, or formidable and harsh. One minute it is bright and colorful, and the next there is only gray.

Today we offer you selections of autumn poems from the Leopold Classic Library collection. We trust you will enjoy the beautiful rhymes of this special season.
Read more 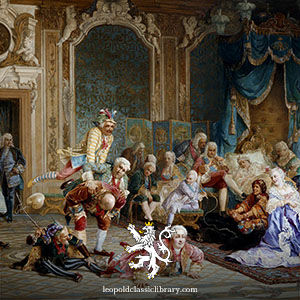 23 Aug
Historical Novels — a Fascinating Reality of the Past
Today we turn to an engrossing literary genre — the historical novel. This literary composition transports us from the present time to the events of a certain historical period. In these books, historical truth meets imaginative fiction. Readers begin to feel the ambience of that time: from cultural traditions, to social conditions and political views, we are provided an opportunity to plunge into a succession of events of that era.
Read more 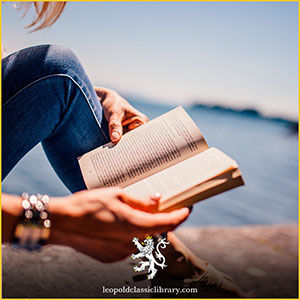 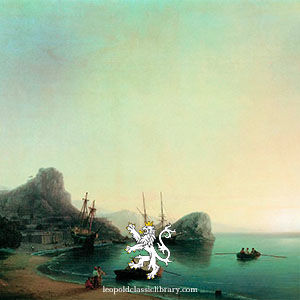 19 Jun
The Incredible Romantic Era, How Do We Understand It?
Romanticism is one of the most significant literary movements of the 19th century, it is a certain worldview. The French Revolution, which began on 14 July 1789 with the capture of the Bastille, is most important event in the emergence of the Romantic era. The revolution was one of the key catalysts in the development of modern republican, democratic Europe, and later became a symbol of the struggle for freedom, equality and the fight against grinding poverty.
Read more 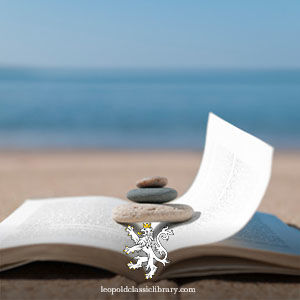 26 May
Classic Summer Reading Books for Kids and Teens
Most adults can recall from their childhood memories the genuine pleasure that they took in reading some interesting, exciting work of literature. The memories that you cherish should naturally lead you to wish to introduce your children to the world of classical literature. After all, every book that has been read shapes children's mores, values, world outlook, and beliefs that will influence them at all levels in their future adult lives.
Read more
Load more articles
Choose a marketplace